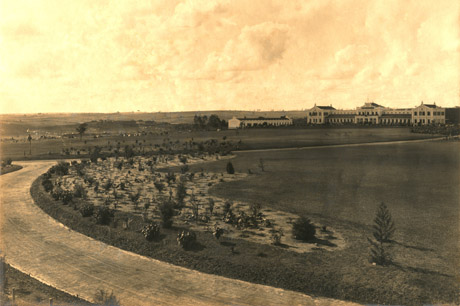 Inauguration of the Main Building, initially with only one floor 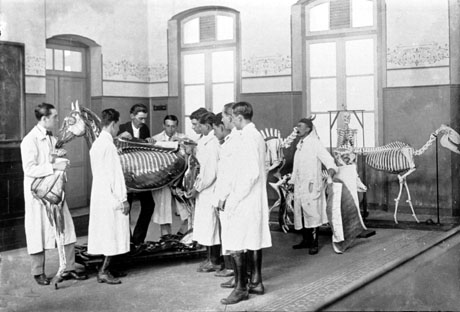 Due to its high standard of teaching and agricultural research, the school is transformed into a Higher Education Institution (HEI), becoming thus one of the first colleges in the country 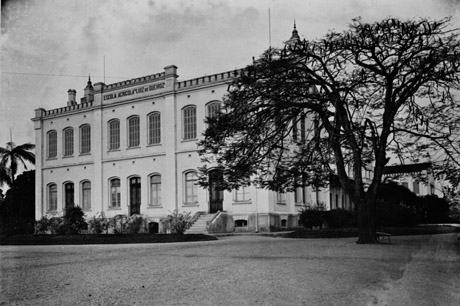 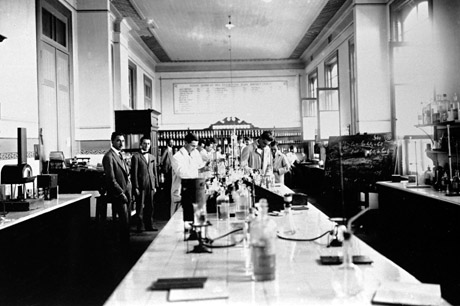 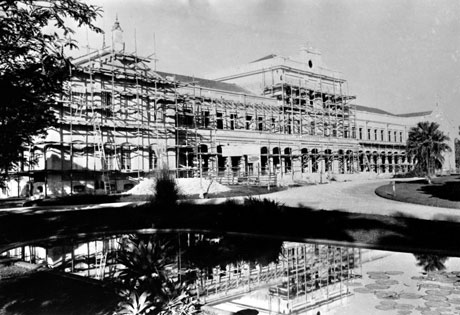 The Main Building is expanded, and a new floor is added

1958First Week Luiz de Queiroz, a meeting of alumni and a time to pay homage to graduated students from jubilee years in celebration of the Agronomist Day (October 12th)

ESALQ is the first USP College to have a graduate program and the second College in the country to offer a Master's of Science. The program covered the areas of Statistics and Experimental Testing, Soils, Plant Nutrition, Plant Pathology, Plant Genetics and Improvement, Mechanics, Agricultural Motors and Machines

Creation of the Center of Nuclear Energy in Agriculture (CENA), with goal of developing, absorbing and disseminating nuclear techniques and methods applied to agricultural researches.

1967The Home Economics undergraduate program starts; it is later deactivated in 1991

1970ESALQ started to offer a doctorate program in Agricultural Science, the first in Latin America, in the areas of Entomology, Plant Pathology, Genetics, Plant Improvement and Soils and Plant Nutrition. Ferdinando Galli becomes the new Dean. USP undergoes reorganization, and 23 chairs give rise to 15 departments

1972Beginning of the undergraduate program in Forestry 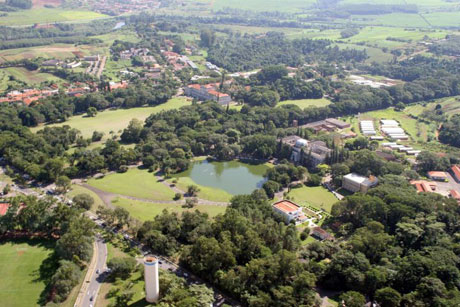 1998
ESALQ creates a degree program in Agroindustrial Economics, which in 2003 will be called Economics Sciences. A stamp is issued commemorating the 100th anniversary of the death of Luiz de Queiroz 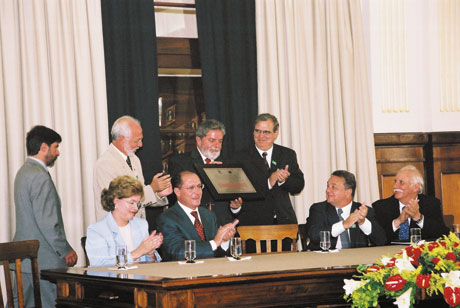 Inauguration of the Biofuel National Complex by President Luiz Inácio Lula da Silva on January 16th. Creation of the Comission of International Affairs (CAInt). Publication of the first ESALQ bulletin and of the periodical Visão Agrícola (Agricultural Outlook)

2005Official completion of the first Brazil-France double degree program in Agronomy, a project coordinated by ESALQ and French Institutions. Creation of an extension service center for farmers - Casa do Produtor Rural 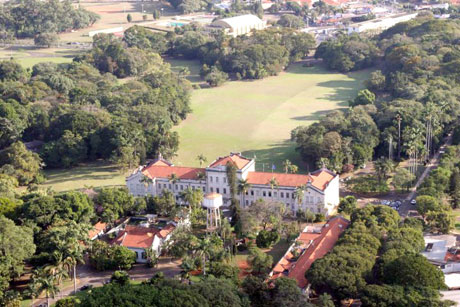 The Main Building, the Park and facilities of the Luiz de Queiroz Campus are designated as historic landmarks by the State of São Paulo 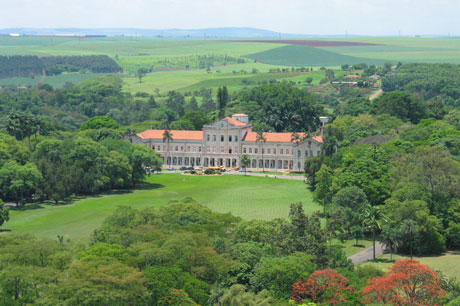 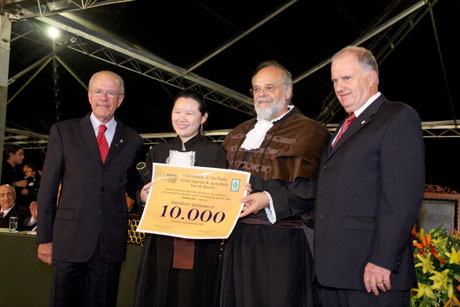 The 10,000th agronomy student graduates. Formalization of the double degree program between ESALQ and Wageningen University Research Center, from the Netherlands

2013
Beginning of the undergraduate program in Management

ESALQ celebrates the 50th anniversary of the implementation of graduate courses